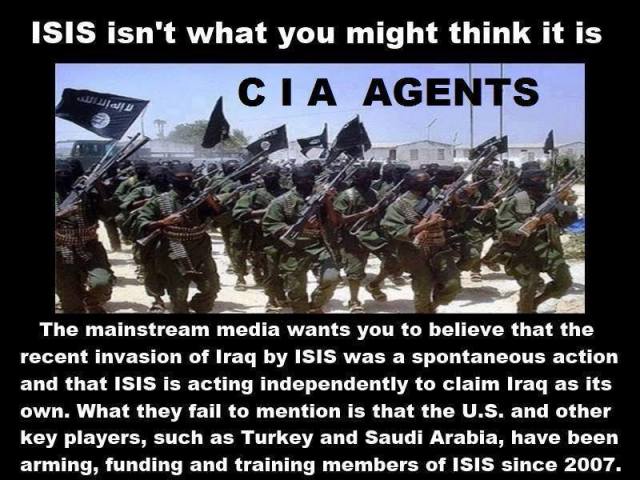 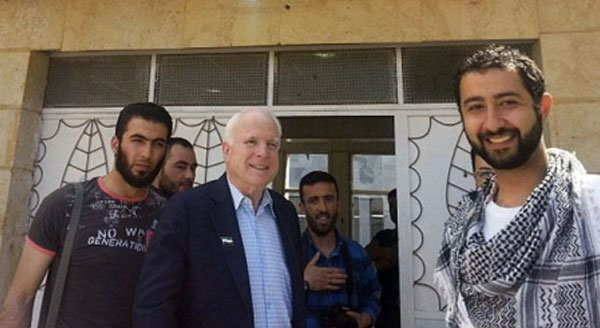 ”Remember when Senator John McCain went to Syria and met with factions of rebels fighting the Assad regime? As it turns out, the group that he was meeting with was a particular subset of rebels in Syria, who we now know as ISIS.”

This site uses Akismet to reduce spam. Learn how your comment data is processed.